Homeopathy is a profound system of medicine treating both acute and chronic conditions.

It is important to distinguish between the treatment of acute and chronic conditions since there is quite a difference in how quickly each will respond; an acute problem usually comes on suddenly or over a period of several days and will resolve relatively quickly with Homeopathic treatment. 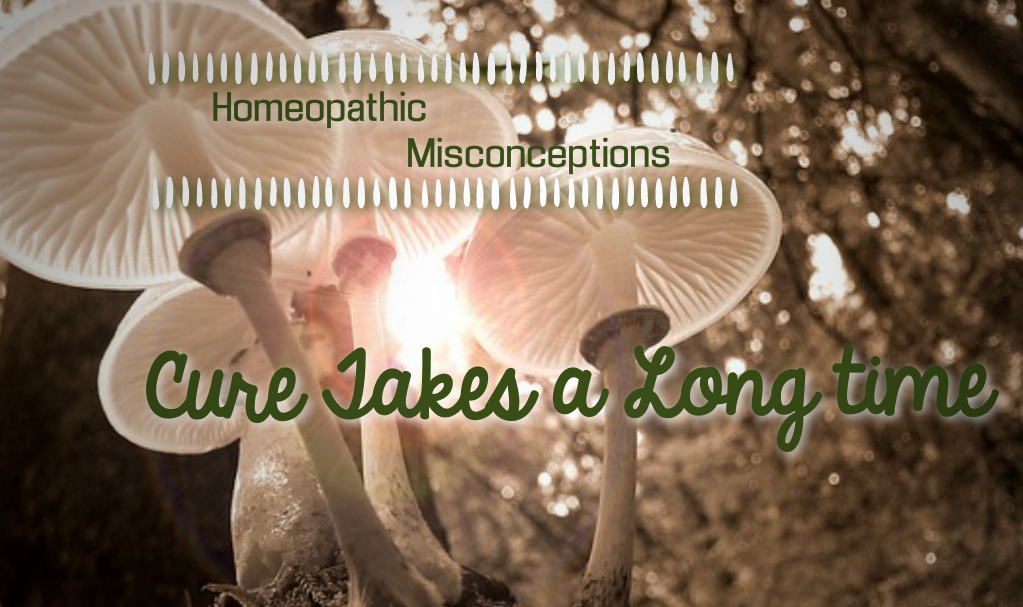 With an acute problem such as a urinary tract infection, bronchitis, vaginitis, an ear infection, using the correct Homeopathic remedy the patient can expect substantial improvement by the next day if not sooner.

I have had many memorable experiences in treating my patients for acute conditions in which there is a speedy resolution of the problem. A particularly heartwarming example was to see an infant who has been shrieking with ear pain due to infection stop crying after being given her first dose of her Homeopathic remedy, then fall peacefully asleep and wake after her nap with no further problem .

Even in the case of shingles, a condition where severe burning pain associated with the eruption can last for weeks, in the patients I have treated I have seen that pain decline with the very first dose of the Homeopathic remedy and the entire episode be over in several days with the drying up of the eruption.

In certain chronic cases here too I have seen symptoms resolve quickly within days. However, typically a chronic problem has taken months or years to develop will resolve more slowly with the correct Homeopathic remedy as it takes time to restore a person’s overall health to effect cure.

While the person can experience improvement within the first month of treatment, the restoration of health, the resolving of the health issues is a process over time.
.
An interesting comparison is the treatment of Lyme disease in its early stages when it appears as an acute infection and the treatment of Lyme and other tick borne diseases when the disease is well established as a chronic problem In the early stages of the various tick borne diseases symptoms will disappear rather quickly with Homeopathic treatment.

However, when these diseases becomes chronic, treatment will take time. I can provide an example from my own life.

About 20 years years ago I had Lyme disease which was treated with antibiotics. The antibiotics were stopped after three weeks of treatment which was the protocol at the time.

Unfortunately my profound fatigue, muscle aches and joint pain returned within a few days and so I was placed on another round of antibiotics. After several more weeks I had to stop the treatment since I was becoming allergic to the antibiotics.

Once again, the debilitating symptoms resurfaced. I started Homeopathic treatment and by the next day the pain had greatly decreased. Within a few days my energy returned. However, it took several months, before it could be said I was cured.